Psoriasis is a long-lasting, immune-mediated skin disease. Because of its visibility and misconception that it is contagious, it is often stigmatising. This is an additional burden to the physical discomfort it may cause.

These misunderstandings can cause people who live with psoriasis to feel embarrassed, isolated, depressed or anxious, all of which can seriously impact on mental wellbeing as well as close relationships, work and social life.

The Global Psoriasis Atlas aims to break down these barriers and promote greater awareness, by providing people with accurate information about psoriasis.

Improving awareness of the disease will help to dispel myths and stereotypes and reduce negative perceptions so that people with psoriasis will be met with understanding and support rather than by ignorance and aversion.

Fact: When it is severe, psoriasis can be highly visible, and many people worry that the lesions may be contagious. They are not.

Fact: A common misconception, not unique to psoriasis, is that skin diseases are caused by poor hygiene. This is particularly hurtful to those living with psoriasis, that they have perhaps ‘brought it on themselves’ by having poor standards of hygiene.

Psoriasis has nothing to do with a person being unclean. It is in fact an immune-mediated, inflammatory skin disease, uncleanliness plays no role in its production.

Myth: Psoriasis can be cured

Fact: Psoriasis is a chronic, life-long disease with no known cure. However, with new options and improved existing treatments, people have a wide variety of ways to help manage the symptoms and signs of psoriasis.

Research into the role of the immune system in producing psoriasis has led to the development of new, powerful, biological drugs that target key components of the immune system responsible for the condition and can offer complete clearance of the disease in some patients. 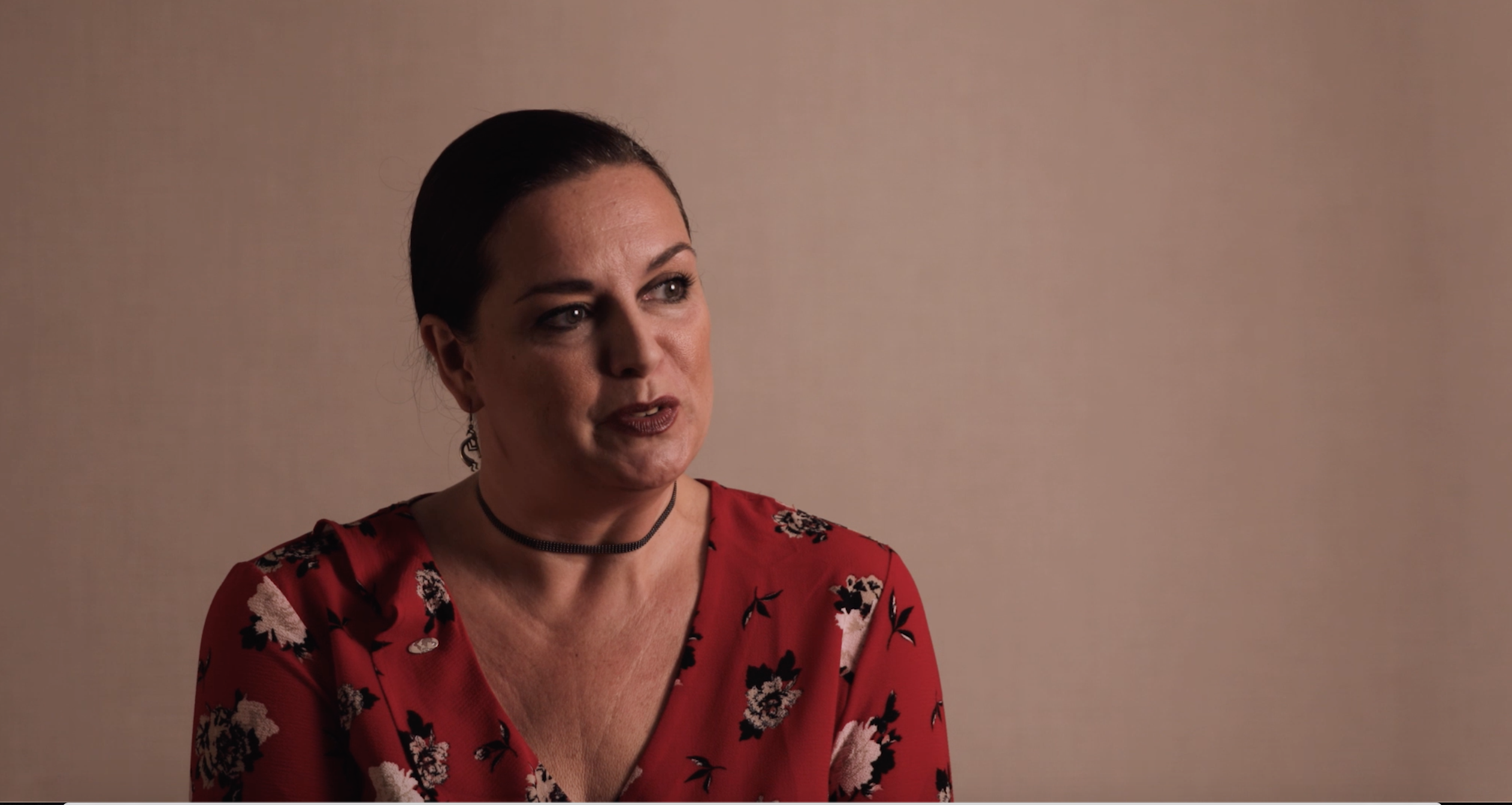 Fact: Psoriasis is a complicated condition that is unique to each individual. It can occur on any area of the body, including the scalp, hands, feet and genitals.

Depending on how it presents, psoriasis can be extremely difficult to diagnose as many conditions affecting the skin look very similar. For example, some early symptoms of psoriasis, such as itching and redness, look the same as eczema or fungal infection (ringworm).

Fact: There are both physical and psychological aspects of psoriasis. The skin condition can have a considerable impact on the emotional wellbeing of those who are affected.

People with psoriasis often report feelings of helplessness, hopelessness, anger and even depression relating to the appearance of their skin and how others react to it. Some patients with severe psoriasis have reported experiencing thoughts of suicide.

It is therefore hugely important that both the physical symptoms of psoriasis (how much of the skin is affected) and the psychological aspects of psoriasis (how someone is coping with the condition mentally) are assessed together, and regularly, so that the most appropriate treatment can be prescribed.

Fact: Psoriasis is more than a skin condition. It is a chronic disease of the immune system that has systemic effects i.e. other organs are affected.

About 30-50% of all people with psoriasis also develop psoriatic arthritis which causes pain, stiffness and swelling in and around the joints.

There is increasing evidence suggesting links with serious health concerns such as heart disease, diabetes, liver disease, some cancers, depression and obesity.

In partnership with our collaborating organisations, the Global Psoriasis Atlas will contribute to raising awareness of psoriasis in order to allow them access to the best care for the skin and other affected organs